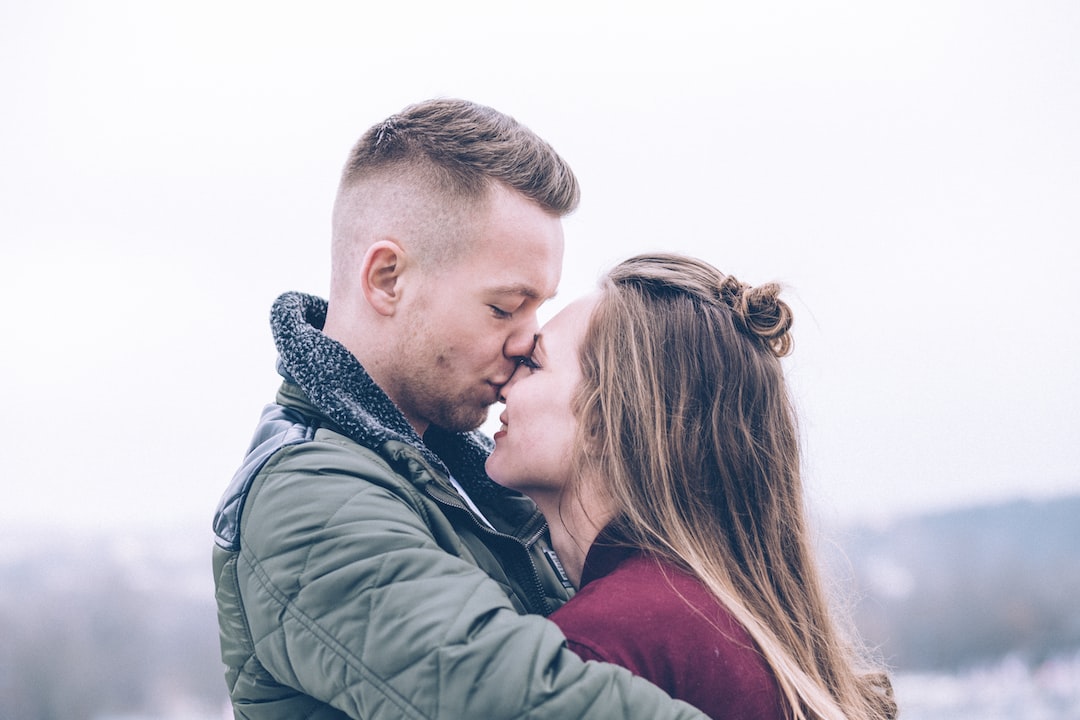 What Men Want MORE Than Sex

We’ve all been taught by the media that all men think about is sex. Of course, this may be true for a percentage of the male population, however, there is something that almost all men need more than sex… even more than love… and it’s something that most women DON’T give men. In this video, I’m going to talk about just that!


Click Here to Watch Amy's Free Presentation on How to Make A Man Fall in Lovein 3 Simple Steps.

Now, I know this may seem sexist or a bit harsh, but I’m not saying that if you respect him, he doesn’t have to respect you. I’m simply making the observation that this is what a man requires from his partner to feel the type of bond and devotion that lasts a lifetime.

Tip One – Say something complimentary on a regular basis. But make sure it’s a GENUINE comment. As in, don’t say something nice if you don’t mean it. For eg., don’t say that you’ve noticed he’s gained a ton of bicep muscle when he so obviously hasn’t. Instead, take a step back and really observe your man… see what you like and what you appreciate, and say it! Pretty simple, but love doesn’t have to be rocket science.

Tip Two – Respect unconditionally. Most women will only give a man respect once he earns it. While this is rational, giving your man respect FIRST will not only encourage to act more chivalrous and caring around you, but he’ll also love you for it as well. And again, respecting him means that he’ll be willing and wanting to respect you as well… and what woman wouldn’t want that?! By doing this, you’re effectively creating a positive feedback loop… the more respect you give, the better he acts. And the better he acts, the more willing you’ll be to give him the thing that he wants more than anything!

Tip Three – Prevent lashing out at him. I know it’s hard to do, but by lashing out and belittling your man, you effectively force him to be repulsed by you. In a recent study, 75% of men admitted that they feel like they are unsure of themselves. You may not feel like your man genuinely thinks this way, but men are brought up in a society to “be a man” and that if you don’t live life in a particular way, that you are somehow less for it. So when your man makes a mistake, the way for him to fix that mistake isn’t to make him feel like less of a man… the best way to get him to change a certain behaviour is to support him. So remember this, ladies… the next time you want to yell out “What’s the matter with you?” or “Can’t you do anything right?”… try and support your man instead! You’ll be glad you did!

Tip Four – Show respect using your body language. Now this is where you can really shine. In my free video presentation on CoachNorth.com, I go through covert, psychological body language cues that force a man to become almost emotionally addicted to you. And one of the ways to do this is to use body language. Again, go to that website if you want to learn the full method, but here are a couple body language tips you can use…

Touch him during heightened states of appreciation. That means that when you compliment or support your man, hold his arm or hand when you’re doing it. By doing so, you give the immediate impression that you mean what you say. You’ll also condition him to associate your touch with feelings of love and admiration… and this is totally based on science!

Tip Five – Remember your manners! This seems like a little thing to do, but if your man goes out of his way to do something for you, thank him. Say sorry every time you’ve done wrong to him and you know it’s your fault. You’ll be shocked and amazed when you realize that he’ll start treating you the same way in return.

Click Here to Check Out Amy's Free Video Presentation on How to Make a Man Devoted to You Forever.