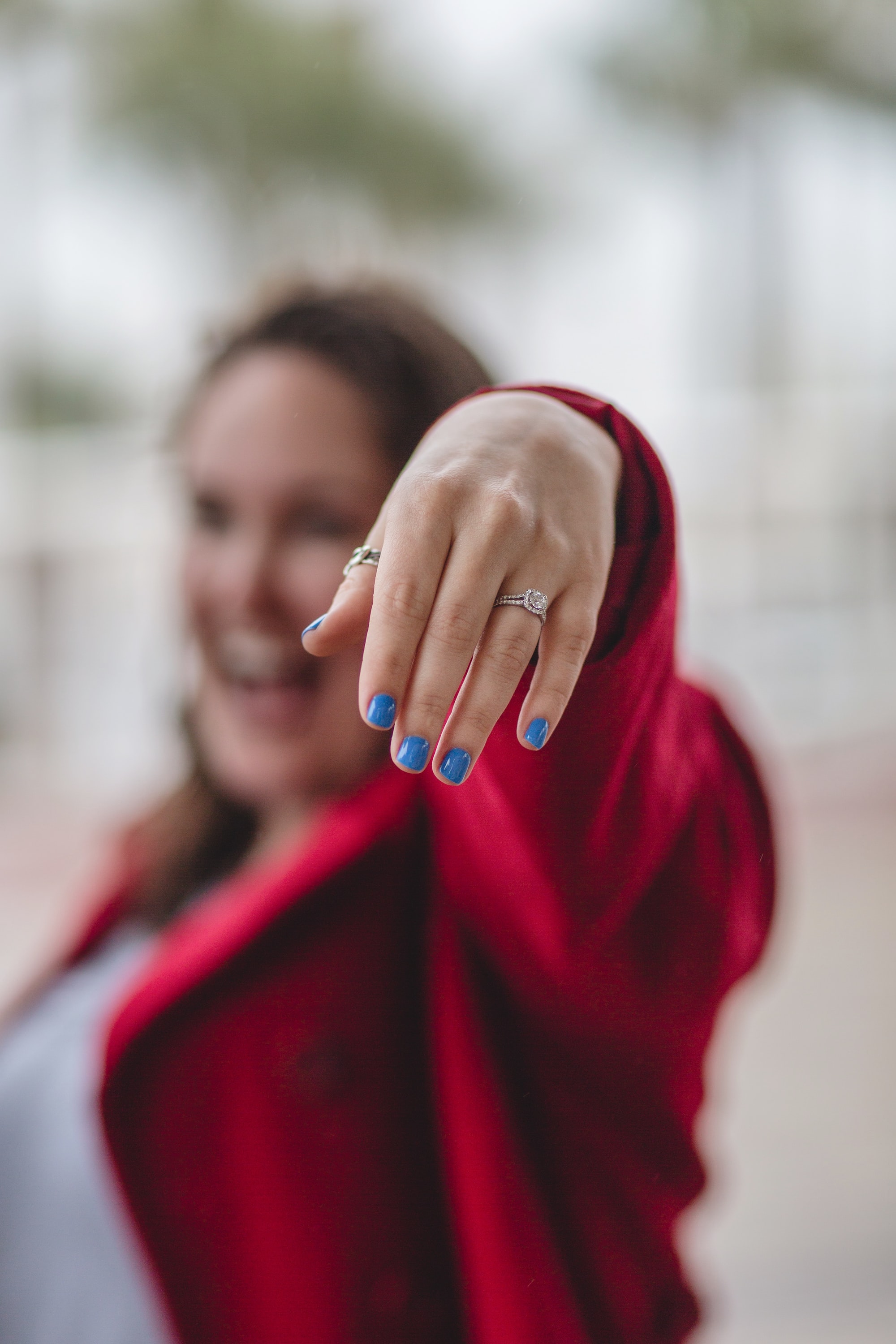 Should the Woman Ever Propose?

One question that a lot of romance professionals are asked is, “Should the woman ever propose?” While it is true that most people still follow the traditional example where the men do the asking, more and more women are starting to wonder if a woman should ever ask a man to marry her.

According to one source, only about five percent of straight married couples were married because the woman asked the man to marry her. In all of the other 95 percent, the man did the asking. So should a woman ever propose marriage? There is a lot of data that supports both yes and no answers. Let’s take a look.

Reasons a Woman Should Not Propose

First, let’s take a look at the reasons why a woman should not propose to the man of her dreams, or any man according to this research. While there are only a few women who proposed to their husbands in the past, it is something that more and more women are considering, and these opinions may or may not change their minds.

1. Women Are More Likely to be Criticized for Proposing - This first reason may seem absolutely unfair and sexist, but the truth is, women are far more likely to be criticized for proposing to a man than a man would be for proposing to a woman. In fact, a man’s proposal is something most people see as a touching, romantic, exciting fantasy that little girls dream of for years.

When a woman proposes, however, she opens herself up to the scrutiny and ridicule of those around her. Society often has an aversion to strong women, seeing them as bossy or control freaks. The man’s family may even accuse her of trying to trap him or rushing him into a decision that he wasn’t ready for. Those who support this opinion feel that if this is true, then why isn’t it so when men propose?

2. The Woman Should Not Have to Ask – Another point of view on whether or not a woman should propose is pretty simple. It isn’t that the woman should not propose, but more that she should not have to. Of course, the woman can ask the man to marry her if she chooses to. In today’s society, it will become more and more normal. But why should she have to ask?

Worse yet, what if she proposes and he was about to?

3. It Takes Away the Romance – As a species, humans are hopeless romantics. Humans also love tradition. Holiday celebrations such as Christmas Dinner with the family, or the Quinceañera of a Spanish daughter are events that are rooted in tradition. Humans usually don’t want to change their traditions, especially when it comes to romantic ones.

For some, a woman proposing simply takes the romance out to the equation. When you remove something that has “just always been the way we did things,” it can make people very uncomfortable. Now for some women, this only serves as more as an incentive because making people uncomfortable is their life's goal. But other women may choose not to propose simply for this reason; it is untraditional.

4. It Might Even Be Illegal – There are actually some countries and/or religions that make it illegal for the woman to propose to the man. Religions that are built with laws on the roles of men and women often expect women to have a more passive or submissive role. In these religions, a woman proposing would be extremely immoral, and could even be illegal.

The same is true in some countries. In Finland and Scotland, for example, the old laws demand that women can only propose on Leap Year because that is considered to be good luck. It is unclear whether or not a woman would be arrested for proposing, but it is definitely considered a taboo thing to do and is highly frowned upon in these societies.

Why Should the Woman Propose?

We have looked at a few reasons why women should not propose, but what are some reasons to support the idea of a woman getting down on one knee and asking her man to marry her?

1. Attitudes Are Changing ­– As the world becomes more and more “modern,” society’s attitude about women proposing is becoming more and more accepting. In fact, according to CBS News, over 95 percent of men might be open to the idea of the woman initiating their first kiss or even asking for his phone number. Both of these activities were once as off-limits for women as proposing.

Men are starting to feel as though the women taking charge at times makes the whole “dating and relationships” thing a lot easier for them. Many men like for the woman to be in charge, at least some of the time. It takes the stress of decision-making off of his shoulders sometimes and lets him just relax and enjoy the relationship.

2. Many Women Have Proposed Successfully – Another reason to support the woman proposing in the relationship is that man women have already done it, and it turned out to be a good thing for them. Jenna Bush Hager from the Today show, for example, asked her husband to marry her, and although he initially declined, he realized his mistake and ended up coming back to ask her.

Kristen Bell asked her ex-husband to marry her via Twitter, talk about your non-traditional women! Pink, the singer who is known for her independent streak also proposed to her man. She asked Corey Hart at a race when he was on his third lap. And Judge Judy also asked her man to marry her, in the late ’70s!! During that time period, it was definitely not the norm for a woman to propose, but then, who’s going to say, “No,” to Judge Judy?

3. Because She Wants To! – Perhaps the most honest and real reason that a woman should propose to a man is simply because she wants to. In today’s world, women are taking a bigger and stronger role in their own lives and have stopped listening to what other people may think. If she wants to propose, she will propose, and to heck what anyone says about it!

While this may be a turn-off for some men, that simply means that these aren’t the women for them. Many men are turned on by a woman who knows her own mind and won’t be persuaded to change it just because society said so. Fiery women have long since been turning the heads of men, and they will likely continue to do so.

While it is perfectly normal for the man to propose if he so chooses, society is moving towards an era where women will do more of the decision-making and men may do more of the anxious waiting. Women are marrying at an older age when they care less about what others think and more about what they want to do with their lives. For those women, this is a wonderful thing.

It is important to note, however, that it is also perfectly normal for a woman to be more submissive and want to take that role. Women fought for equal rights, and they should all have them. While strong, independent women have the right to be who they are, women who are happier letting the man take the lead should not feel ashamed of their choices, either.

Some see religions and societal norms as oppressive, but it is important to realize that some women are happy with those norms and don’t want it to change. Women should support each other no matter which side of the fence they stand on.