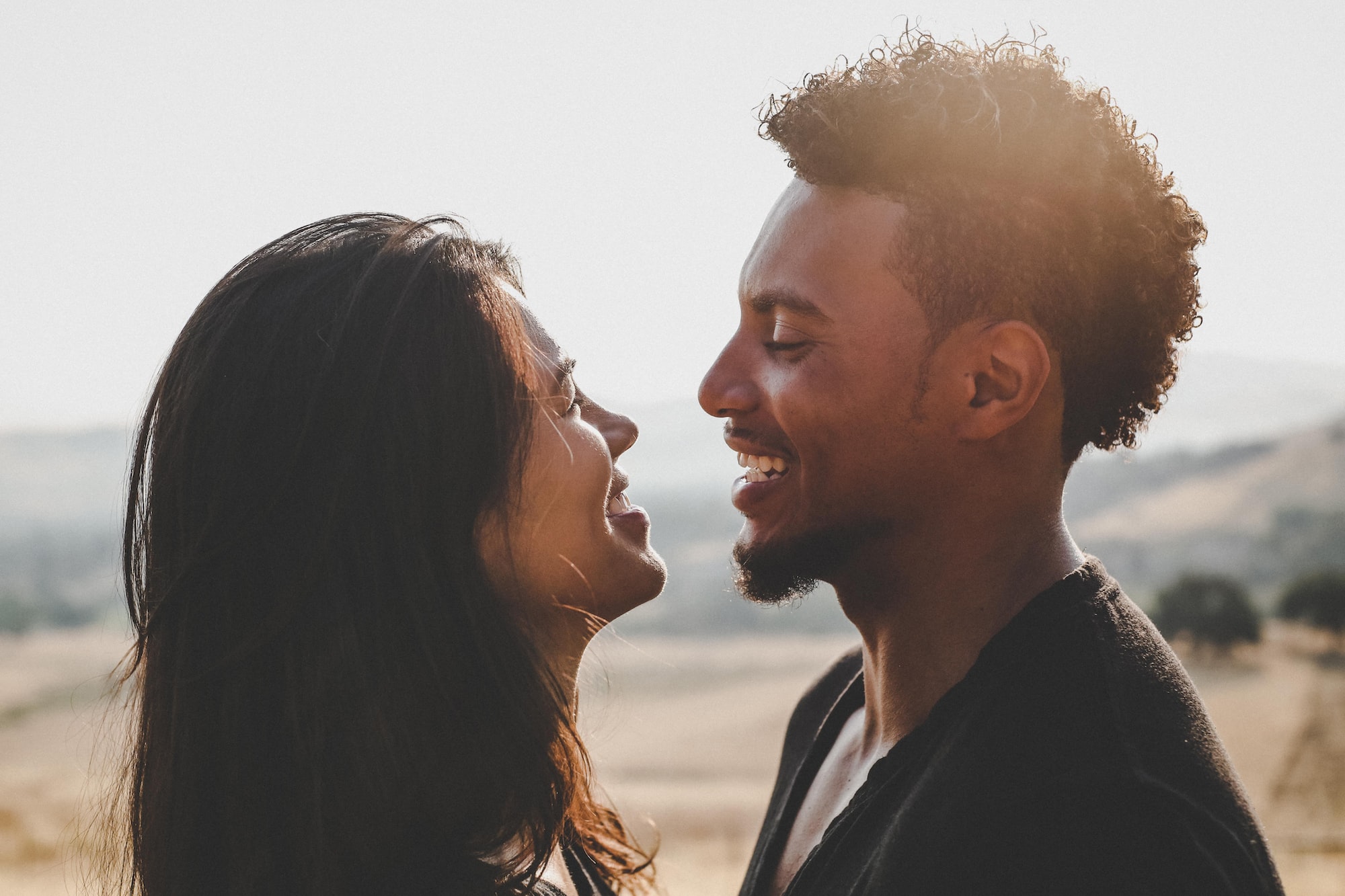 How to Make Girls Laugh

For something that should seem simple, it was only recently that I realized what it takes to make girls laugh.

While girls were ignoring my attempts at humor, I was constantly watching friends who were not witty at all landing girls from every side. What was it? What did I need to do to make women laugh?

What do women find funny?

I picked up a book about four years ago that had some great ideas in it about how to make women laugh. Among them was that women like a guy who’s cocky and funny. This made sense – women were always going for the “bad guy”, right? – so I thought I’d give it a try.

When I would go out, trying to make women laugh, immediately I’d start in being sarcastic and ironic, almost bullying the women. While some women were immediately against that kind of humor, I was getting a few positive reactions so I went with it.

I found out that the women who I was getting the positive reactions from were, let’s say, the “tomboys” of the group. The more masculine girls out there, probably the ones who have been hanging out with their own brothers and father more than they were their sisters and mother. Not bad overall, but a small minority of the women out there. In other words, while I was a hit among this small section of women, I was leaving a large group of girls – the ordinary girls – out there.

One day I decided to spend an entire night watching my friend Will interact with girls. Will wasn’t what I’d call hilarious, but he always had girls around him that were having a fun time. While the girls weren’t in stitches, he was still getting his fair share of ladies on a constant basis. And he was using nothing but fun times, not cleverly worded puns or one-liners.a

And then it hit me: Girls don’t want funny, they want fun! Just like the Cyndi Lauper song!

Will was having all sorts of fun with these girls. Whether it was just telling them knock-knock jokes or tickling them, he was like a kid on the schoolyard out there. And that’s what I realized: I needed to be a school kid out there. Women don’t care about cleverness, they just want to have fun. They don’t want dark, indie movie. They want romantic comedy.

Instead of pretending to be all sophisticated and cool with your dark humor, take the stick out of your ass and just have a fun time. That’s all that the women want, someone to have fun with.

So when you’re out there, remember: Fun, not funny.