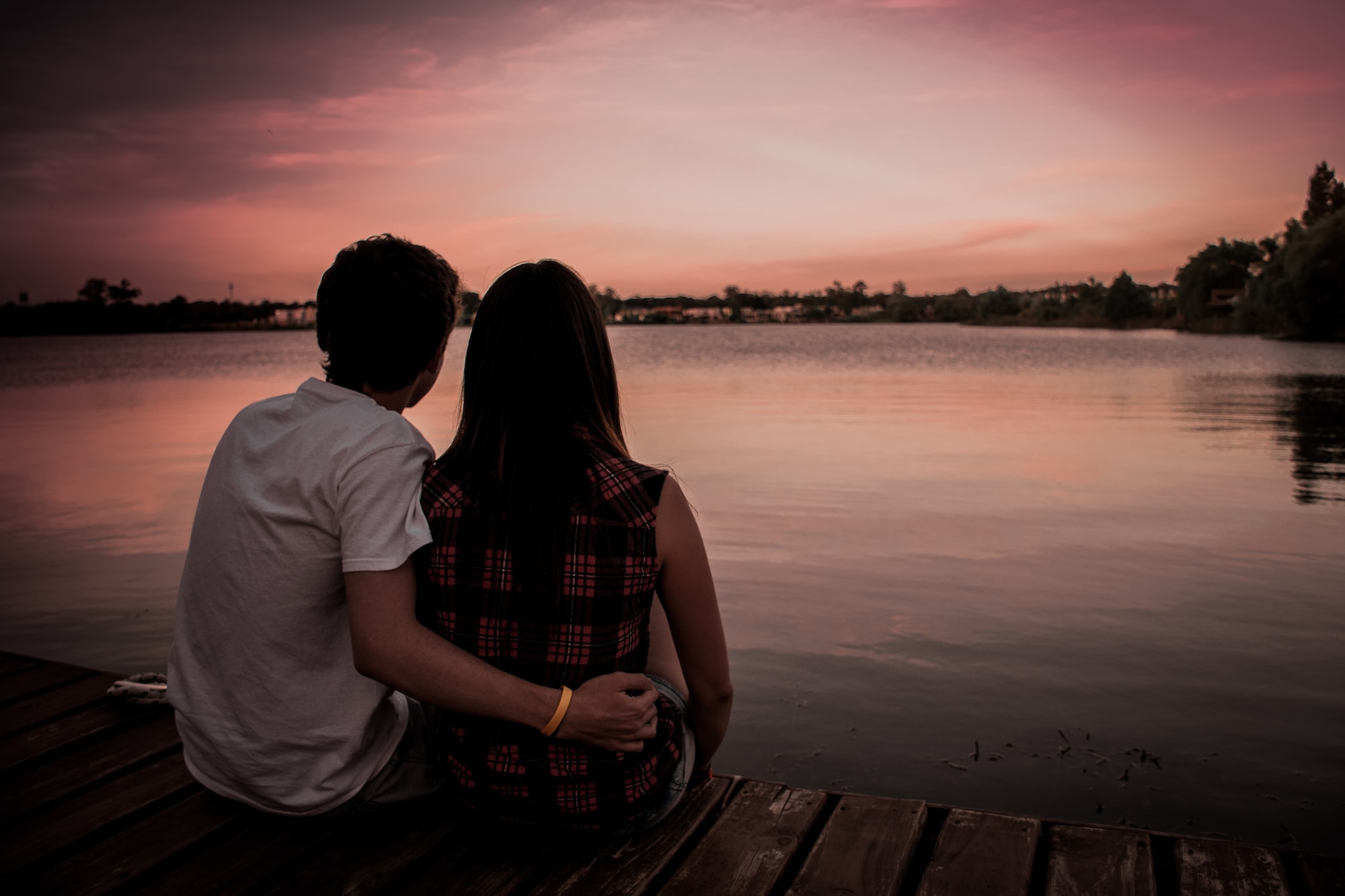 How to Keep Your Girlfriend Obsessed With You

How’s it going, guys? Brad here. And today, I’m going to do a video for JUST the guys out there… and I’m also shifting gears here a little bit. Today, I’ll be talking about how to keep your girlfriend addicted and obsessed with you!

I know, I know… usually my channel is all about how to get your ex girlfriend back AFTER you’ve lost her. But sometimes, the best offence is a good defense… and once you know how to make a girl addicted to you for as long as you want, you’ll never need to watch ANY of my other videos.

Now, tell me if the following scenario sounds familiar; you start dating a girl and everything is electric. You chat for hours, makeout for just as long, and your sexual connection is on fire. Then, over time, something changes… all of a sudden, she’s not as responsive to your text messages as she once was… and when she is with you, she’s a little more distant. And then one day, out of the blue, she drops the bomb and says that she doesn’t want to be with you anymore.

If you’ve been watching my videos, you know that so-called “beta male” behaviour is one of the CORE reasons why she lost attraction for you… and for the vast majority of my male clients, these “beta moves” are a huge reason why their girlfriends leave them.

So my first big tip of the day is…

Tip 1 - Do NOT engage in what I call “Beta Moves”. What are Beta Moves? Well, these are behaviours that women perceive as weak and unattractive. Being jealous, begging and pleading, being “too nice”, and bending over backwards just to put a smile on her face… these are ALL weak, “beta” actions that have been known to drive women away. Of course, overly romantic gestures CAN be a turn on… especially if you know when to do them. But being Mr. “Nice Guy” all the time is a one way ticket for you to get dumped.

So what should you do instead?

Women WANT this kind of dynamic. They don’t want to be the one making the decisions. They want excitement and surprise… and if you can always keep her guessing like this, she’ll love you even more.