How to have better conversations with women…

Walking up to a beautiful woman out of nowhere and introducing yourself is one of the hardest parts of being a man. In fact, it takes so much out of you that, a lot of the time, you forget the next important step of the conversation: Actually having something to talk about. Luckily, if you follow these tips you won’t have a problem maintaining a conversation with a woman.

More than anything else, non-verbal cues are what distinguish a good conversation from a bad one. If you’ve ever seen two people really hitting it off from across the bar, you can tell they’re into each other right away. It doesn’t matter if the actual discussion they’re having is about quantum physics or a debate on the value of the Earnest movies, the fact that they’re into each other is evident with how they move together.

In the same way, when talking to a woman you want to make her feel comfortable and project that you’re a confident man. A great pickup artist once told me that the correct way to approach any girl in a conversation is to have it in your mind that she’s already told you that she’s going to sleep with you later that night. That way, in your head at least, there is absolutely no pressure. Since it’s going to happen anyway (in your head, remember) you can talk about anything you want and can be more comfortable. However, talking in a comfortable pose (remember: non-verbals) can often lead to that fantasy scenario actually coming true.

Tip 2: Talk about your passions

Mystery has said it in the past: “Enthusiasm breeds enthusiasm.” So if you are passionate about something, don’t be afraid to show it. Now, there is a fine line to take here – you don’t want to needlessly steer the conversation into the direction of your passions all the time – but if you happen  to start to talk about the stock market, and that’s something you’re truly passionate about, don’t be afraid to show it. Women are always looking for men to show their emotions, and passion is one.

Go into the conversation with a “playground mentality”, as in, feel free to tell stupid jokes or give her strange high-fives here and there. By using that 3rd grade humor, you’ll get her to feel comfortable in the conversation, which is one of the most important parts. As long as you show her you’re a fun guy – no need to keep a sourpuss on your face like some emo rock star – then she’ll be more apt to want to talk to you again down the line.

Tip 4: Don’t ask too many questions

While women love to talk about themselves – and the easiest way to do this is by badgering them with a bunch of questions – too much can lead to the conversation feeling like an interrogation. Instead, after she’s answered an initial question, feel free to follow that up with a statement.

For example, after you ask her if she has any pets, and she mentions she has three cats, don’t go right into the question about what their names are. Once you found that out, there’s not a whole lot of places to go with the conversation. Instead, say something like “I heard that cat lovers are more inclined to be independent than dog lovers” which will open up the conversation a bit and get her to talk about herself without her feelings like you’re putting her under the hot spotlight of the interrogation room.

When she asks a bit about yourself, try to lengthen the answer a bit instead of just answering the question directly. While there’s a fine art of doing this – you don’t want to give too much away, remember, as that will take away a lot of the mystery surrounding you – it is better to give a longer answer than a shorter one in most cases.

For example, if she asks you what you like, a good answer is not to say “I like baseball.” Instead, answer like this: “I like baseball because it reminds me of the time my dad spent playing catch with me in the yard, building our father-son connection.” From there, the conversation can go into all sorts of places and you’ve also shown your soft side by opening up a bit about your feelings. Win-win!

The art of cold-reading is important. In it, you use clues from either how she’s standing, what she’s wearing, or what she’s talking about to make correct assumptions about her. It’s going to take some practice, but generally speaking if you’re getting a feeling about a girl, you’re going to be right about it.

For example, if she continues talking about a large amount of ex-boyfriends, tell her that she “seems like the type of girl who has a hard time settling down because she craves too much excitement out of life.” Not only will you show her that you’ve been paying attention this whole time to the conversation, but also now the conversation can once again be about her, a topic no woman doesn’t enjoy. 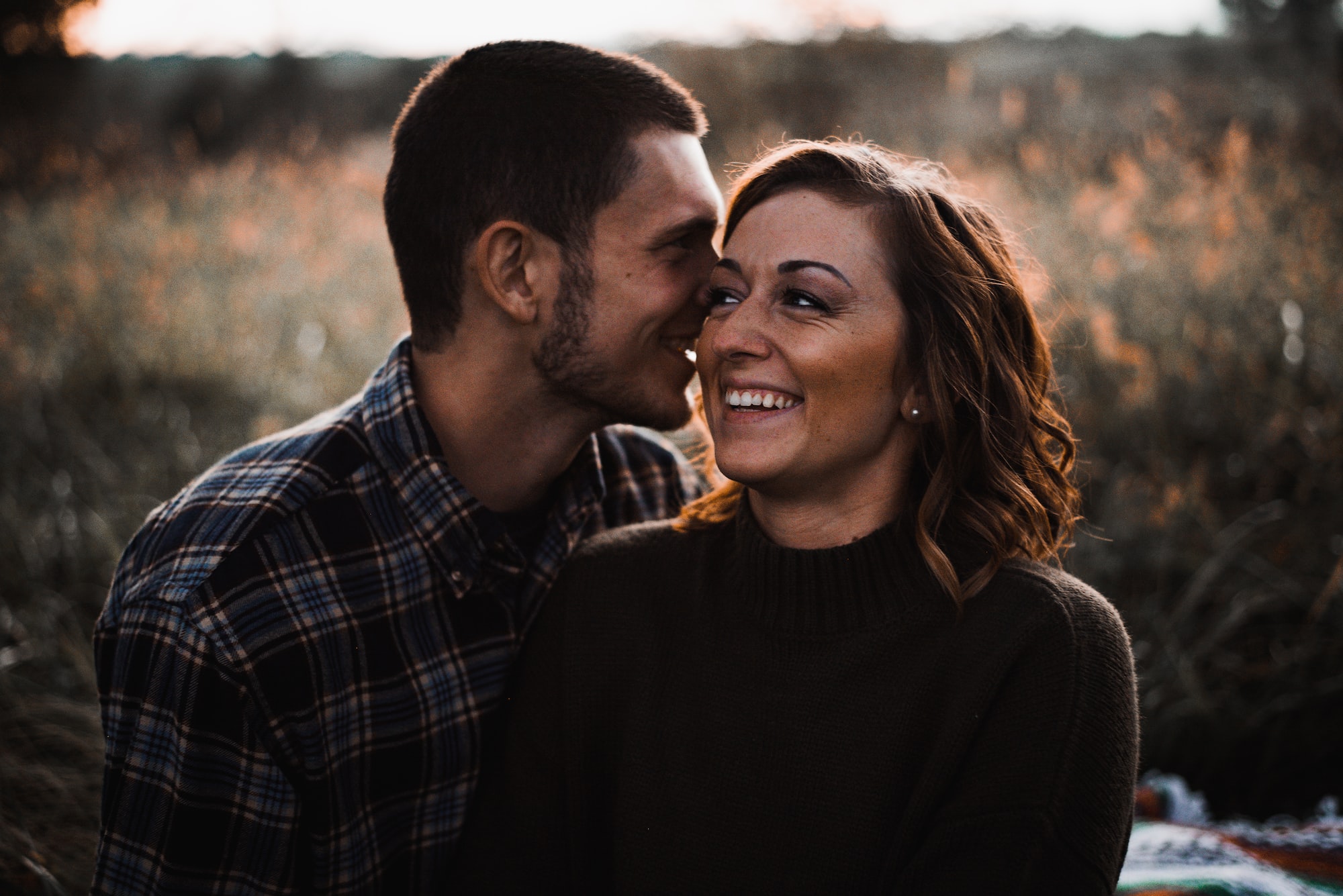 Conversation Topics That Keep Her Attention, Charm Her, and Attract Her 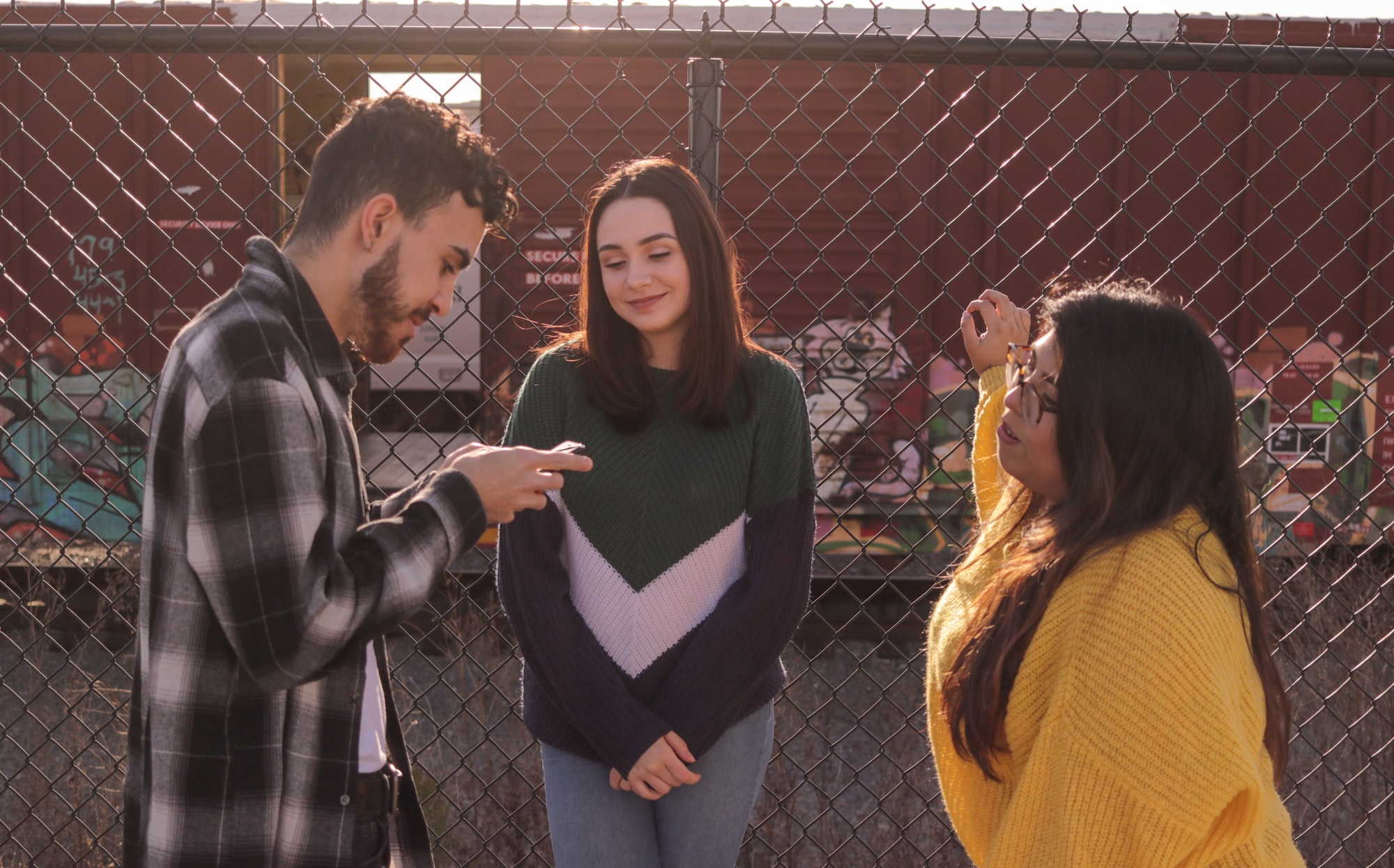 5 Steps to Flirting With Women