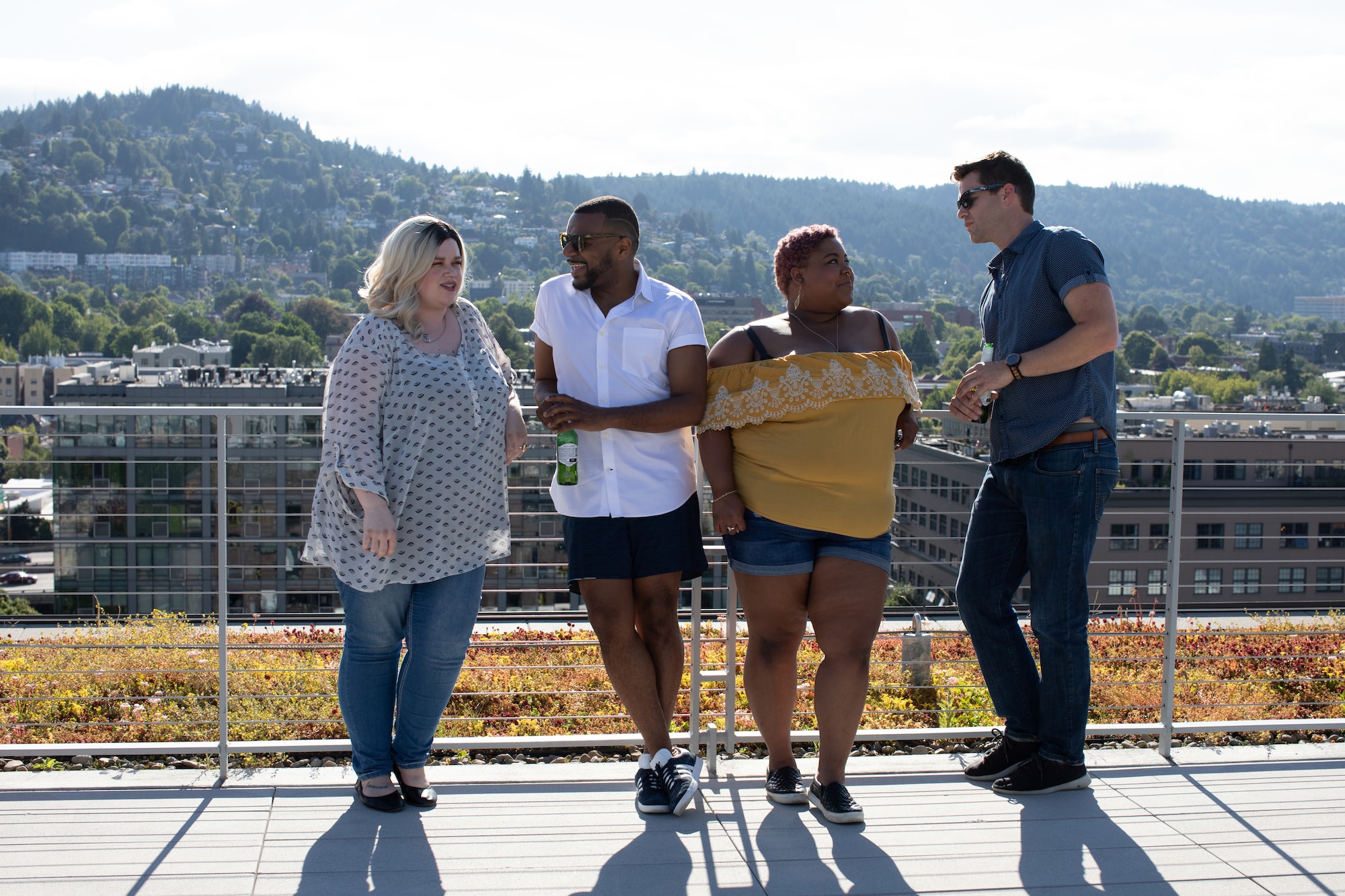 Girls are the ones.  Men, in contrast, are commitment-phobes who would happily live out their lives if they could.

We live in a universe where we overlook 't have to go by stories.  We can turn to the information to get answers.

So what does the data say?

Truth #1: Men want marriage.
Men are just as likely as women to state that they plan to get married and that union is important to them.

They 're just as dedicated as women once they 're in a relationship.

Divorce doesn't place guys off union.  Men that are divorced or widowed are more likely than women to say they want to get married .

And guys do really tend to get remarried at higher rates than women--not because women can't find a partner, but as a huge chunk of divorced or widowed women (54 percent ) have no interest at all in marrying again. [2]

Truth #2: Girls want from marriage.
You 'd anticipate that they 'd be the ones if women were desperate to get married and stay married.

But that is not true.  Women initiate the overwhelming majority of divorces, a whopping 69 percent. [3]

What's interesting is that this applies to union.  Breakups are initiated by both genders equally If it comes to cohabitating or casual relationships.

Men are interested in being married so much since they understand how great it is for them.

Men are also happier and healthier than bachelors, as a result of the labor wives put into making sure their husbands take time, go to the physician, and eat well.

Truth #4: Men are outsourcing their side.
Over the decades, women have increasingly recognized with traits such as being assertive, outspoken, and dominant. [5]

They don't require a man to be their guardian when they are feeling capable of protecting themselves.

This means is that guys want women for their qualities.  They want women to deliver nurturing, that warmth, softness and exposure to their own lives.

So who needs that : women or men?

I believe the answer is pretty obvious!

Do you have something else to add?  Allow me to know in the comments if you got some other reasons men need women more than we want them!