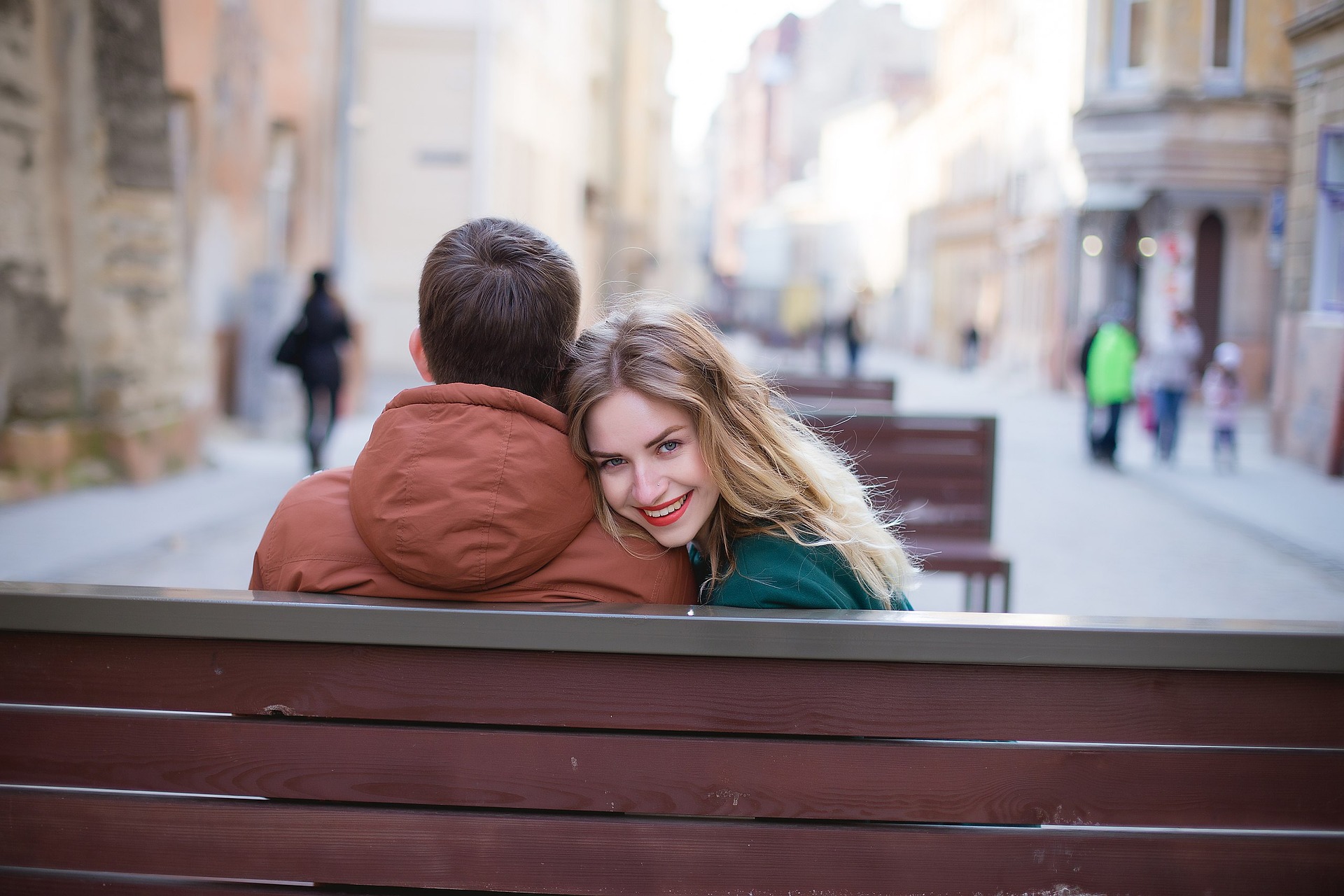 People who live next door to each other seldom take the time to get to know each other. Or worst yet, co-workers go into the same building daily, and may even ride the same elevator, without even saying a word to each other. And this story goes on daily all across the land - different locations, same scenario! How much more rewarding life would be if people would only take a moment to greet each other and start to develop positive relationships!

It is my belief that we are, at times, our own worst enemy. Despite our kind and helpful intentions, we tend to shoot ourselves in the foot when it comes to developing and maintaining positive relationships.

There tend to be problems among people whenever they ignore each other or demonstrate a lack of respect. I drew this conclusion after studying this counterproductive behavior while in college and again while in the US Air Force. Consequently, I venture to say that ninety to ninety-five percent of the cases I counseled stemmed from lack of mutual respect and/or communication.

The way we learned to develop and maintain our relationships with others usually started in our homes when we were young. If our parents showed love and respect for each other, we tended to do the same for our family members. Having had positive interactions there, we took it to school and eventually to the workplace. However, if we never witnessed or learned mutual respect at home, we developed an indifference for our fellow human being. It is no wonder that we never knew how to show it.

Respect, whenever demanded, always results in "defiant compliance" (doing it because we have to, usually under pressure, not because we want to for the pure pleasure) that may lead to counterproductive behaviors. When respect is earned, on the other hand, positive things begin to happen on both sides of the fence. The only effective way to earn respect is to give it away. Then, not only will it return, but it will do so a hundredfold. The good thing about developing positive relationships is that it is never too late to do so, despite how blight the situation might seem.

Hint: To create an atmosphere of mutual respect, start by demonstrating in your words and actions respect for others, starting with your spouse and children. A good way to begin is to minimize the negative talk, in yourself and in others. Speak when the atmosphere is friendly. Your family member will be more apt to listen and respond in a friendly manner. Take what you have learned to the workplace and spread respect in a similar manner there.

Putting a Little Fun into Your Life

Because we are so busy with the demands of work, home, community events, and church activities, it becomes easy to overlook an all-important aspect for building positive relationships. The good news is that it does not take as much time as we might think. The benefits come in the quality, not the quantity, of time we spend with the other person.

Hint: Spend time on a regular basis, once a week, or two or three times a week, with the other person doing something that you both enjoy. Avoid getting into the routine of making it a forced activity or schedule.

If we expect others to respond to our wishes and requests, we must first believe in ourselves and in the other person as capable and productive persons. This belief, when expressed in positive and supportive words and actions, sends a strong message of encouragement. The other person quickly picks up and responds positively and cooperatively.

Hint: Minimize your mentioning of the mistakes (except in hazardous or other dangerous situations) or the weaknesses of others. Instead, recognize and acknowledge their assets and strengths. Turn their lemons into lemonade.

Show a Little Love in All You Do and Say

I often heard in counseling situations that "He says he loves me, but he never shows it." What this person was actually saying was that she heard it in words but was not convinced by his actions (usually it a lack of action). Remember the old adage: "Action speaks louder than words"? It could not be truer here. Love is both an emotion and an action. Saying it alone is not enough. Neither is showing it by itself. For the other person to feel secure in the relationship, regardless of the level of intimacy, they need to know, see, feel, and perceive that they are on the receiving end, that the other person truly cares for them.

Avoid praising; it may seem artificial. Instead, give encouragement; it comes across more genuine and caring.

There you have it: The four ingredients in developing and maintaining positive relationships, mutual respect, love, having fun together, and encouragement. Now put this recipe into practice with your employees, your customers, your colleagues, and others, and watch the positive results of your behavioral investments grow beyond all leaps and bounds.

Some ideas really are life-changing. That’s why we’ve created an online video presentation so you tha you can tap into the male psychology and make sure your man never even thinks about another woman... just by sending this crazy 'attention-pulling' text message!