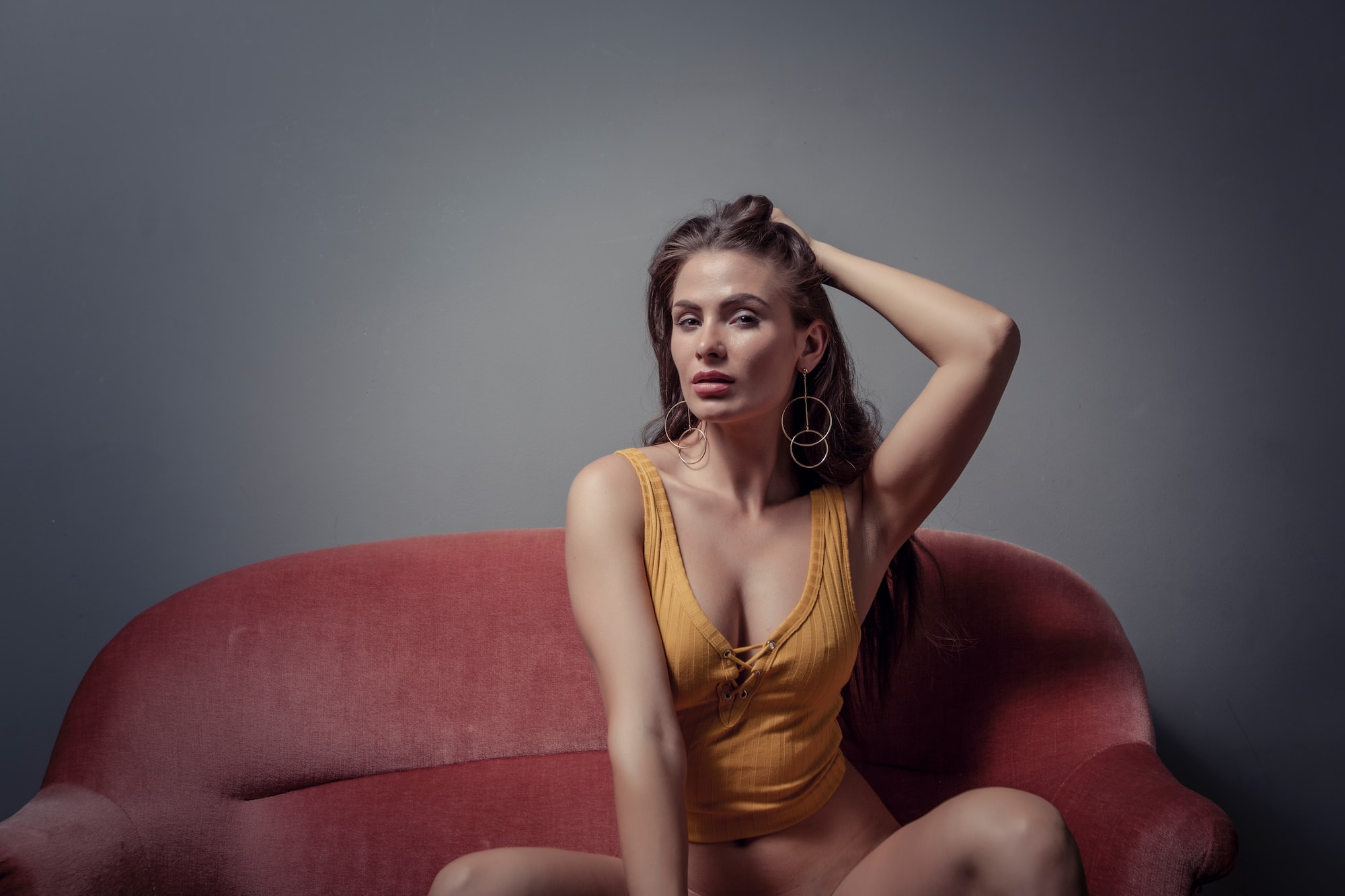 6 Scientific Ways to Be More Attractive to Men

Can Science help you be more attractive to men?

The answer is Yes. Yes, it can.

So, let’s jump right into it!

The University of Rochester found that women who wear red, maybe more attractive to men. The study featured a number of experiments where men were to rate black and white headshots of women on red, gray, blue, green or white background.

And the woman standing in front of the red backgrounds seemed more attractive and more like someone they would date.

And in fact, when asked why these men chose the woman standing in front of red backgrounds, few suggested the background color indicating that the reasons for picking red were completely subconscious.

#2. Surround Yourself with Friends Preferably Good-looking Ones Too

Another study out of the University of California concluded that people look better when they’re surrounded by other people, a group of people were shown 300 pictures of women’s faces.

Both in pictures where she was with friends and pictures which was by herself. Results overwhelmingly showed that both men and women found women surrounded by friends more attractive than their solo counterparts.

So, the next time you go out, definitely go out in a group.

Smiling can make woman up to 5 times more attractive to a man because it stimulates certain parts of a man’s brain. Not only that but smiling disarms a man which puts him at ease, making it easier to converse with him.

The next time you’re flirting with a guy, don’t be afraid to show on those pearly whites and you’ll be begging him and tagging them in no time.

In study conducted in 1995, men shown pictures with women with long hair and short hair. And the woman with longer hair, scored consistently higher in the attractiveness department.

Not only that, the scientists have said that long lustrous locks are good indicator of fertility on well-being.

#5. Mimic His Body Language but Do So Subtly

According to another study, women who subtly mimic their dates scored higher in terms of likability but obviously the key here is subtly.

Don’t go out of your way trying to mind your date, he might get weirded out by that. Instead try something like, this say you notice that he brushes his hair every so often, try brushing your hair the minute after he brushes his.

Once he masters this little trick he’ll find himself liking you for reasons he can’t easily pinpoint.

A higher pitch voice signifies youth and also forces men to think of you as a delicate fairer sex.

Studies have shown that men want to protect women that seem delicate and fair. In triggering these protective instincts will make him more attractive to you.

The next time you’re out with a guy don’t be afraid to be a little bubbly and heighten the sound of your voice.

Before I go, I wanted to remind you not to forget to watch my video below. You’ll definitely learn lots of valuable information here…

How To Make A Man Obsess Over You

If you really want to win him over and commit himself to you 100%, go on and check this out right now…