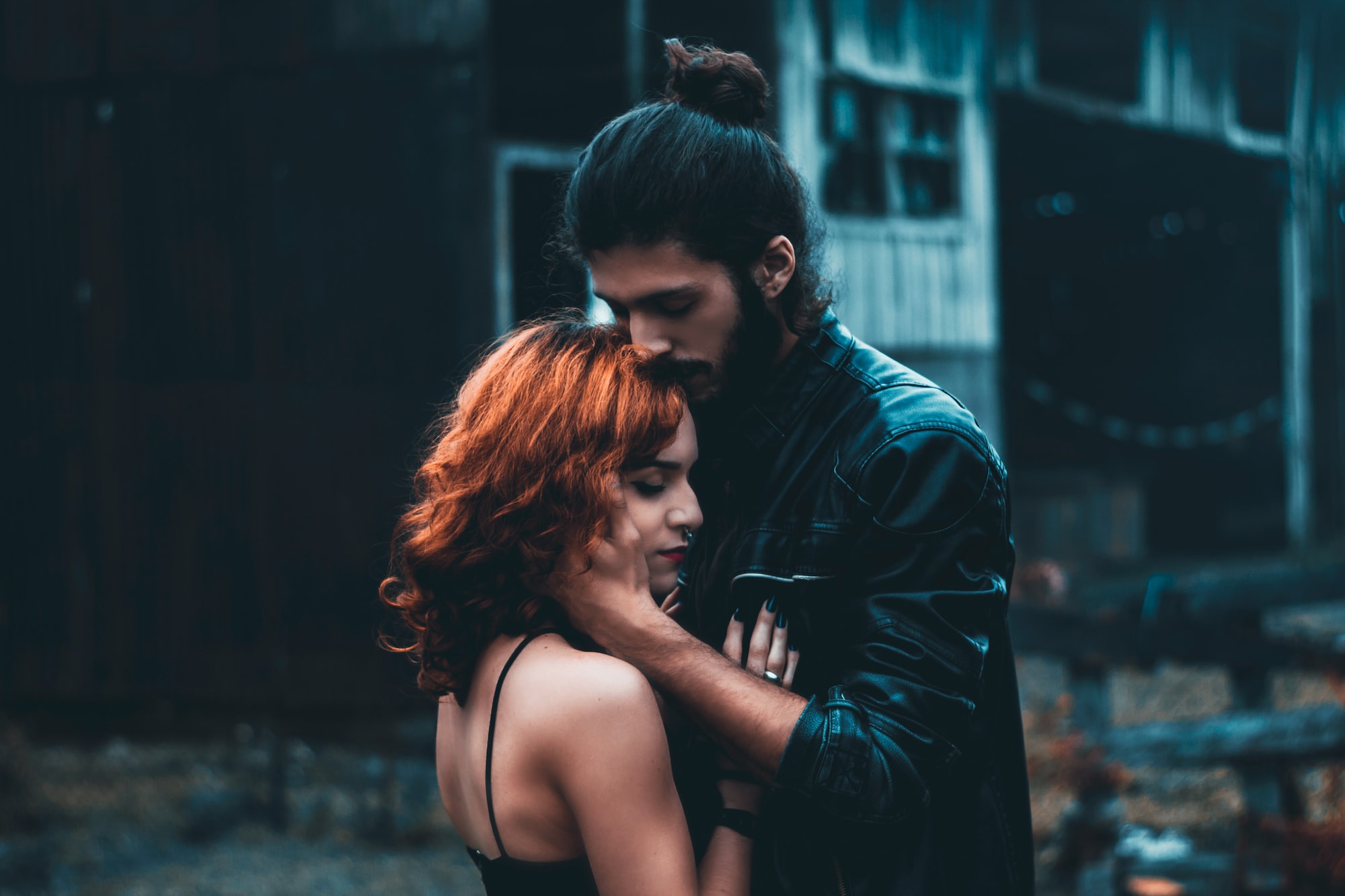 5 Phrases To Prevent Him From Pulling Away

Tired of finally letting your guard down only to have your man pull away? How can you stop him from putting up walls?

Men pull away for several reasons. They feel pressured, they’re testing the waters, or they’re simply unsure how else to relate to women. But not anymore. I’ve created 8 simple phrases that will make any man think of you differently. If you follow my advice he’ll go from ice cold to red hot in seconds.

Many men have one foot out the door early on in a relationship. They’re trying to avoid getting into a serious relationship before they’re ready. And they also want to avoid getting too attached. That’s one of the reasons relationships fall into this push-pull cycle. One way to keep things on an even keel is to tell him that you actually want to take things slow. This doesn’t necessarily mean waiting to have sex or only seeing him once a month. It basically means that you want to get to know him before you rush into anything. This is something that men love to hear. They’re used to women who are always pushing to get serious right away. If you offer to take things slow, it'll be a refreshing change of pace for most men. Just remember that you’ll need to put your money where your mouth is. Don’t say this one if you’re planning on texting him ten times a day and seeing him every night.

Phrase 2... You know you can tell me anything

Part of a relationship is being one another’s confidante. This can only happen if you two can establish trust. Let him know that you’re not going to judge him based on what he tells you. He needs to know that you care about him so much that there’s nothing he could say that would change that. If you can make him feel that way then he’s going to want to be around you more and more.

Often men will pull away to pick a fight and then that gives them the excuse to distance themselves even more. This is all happening on a subconscious level and it’s part of a man’s desire to keep women at a distance. You can prevent this from happening simply by not taking the bait. Even early on in the relationship you need to allow him his own space. Getting clingy is just going to scare him off. “No problem” tells him that you’re easygoing and that you’re not looking to start a fight. Use this if he has to cancel plans or if he’s busy.

Phrase 4... I think you’re great the way you are

This is something that often goes unsaid in relationships and I think that’s a shame. We all suffer from insecurity and the feeling that we’re not good enough. Let him know that he’s perfect just the way he is and that you wouldn’t change a thing. While he may blow off this compliment, deep down it will really warm his heart.

Unfortunately this is one I can’t write for you because it depends on what’s actually going on inside your head. When I say you need to tell him what you’re thinking I don’t mean to keep him informed of your every thought. What I mean is you need to let him know how things are going from your perspective. I’m sure I don’t have to tell you that early on in a relationship it’s easy to read silence as something negative. That’s why when you’re enjoying how things are going I want you to share that with him. And even if things aren’t working quite right, it’s important to have those conversations too. If you’re upset about something and keeping it inside, men can tell. It’s better to just put it out there so you can talk about it rather than stewing. Men love to face problems head on so it’s better to get it out in the open and move past it. Sometimes conflict is unavoidable and you need to show him that you’re capable of handling it together.

It can be hard to deal with conflict without scaring men away. The trick is to overwhelm him with such strong feelings of love and devotion that no amount of conflict will break his stride. That’s where the Devotion System comes in. Amy has discovered seven magic phrases that actually activate the commitment centre of men’s brains. Just say these simple words and he’ll be yours for good...and he won’t even know you’re doing it.

If you’ve ever had a man reject you, break you heart, and pull away, you have to watch Amy's Free Presentation on the Devotion System, where she teaches you how to attract the right guy into your life, and make him commit!