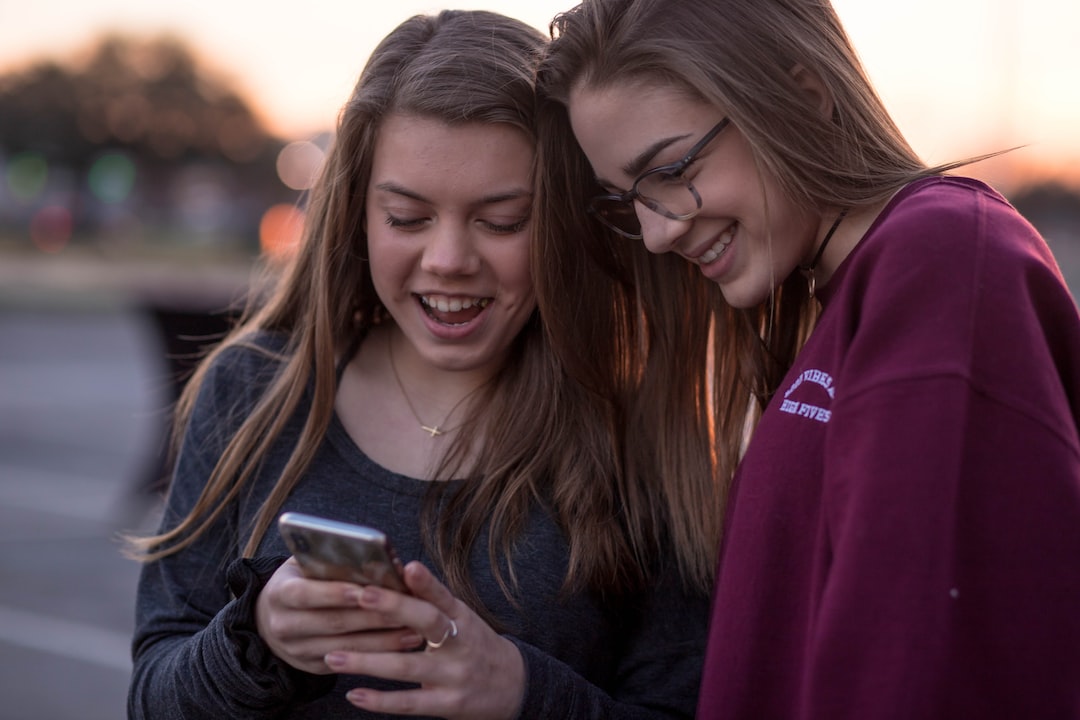 5 Flirty Texts To Drive Him Wild (Just copy and paste!)

Texting ain’t easy. Even the most charismatic guys can sometimes text like a brick wall. Even if they like you, they’re not always great at communicating in that way and the conversation can grind to a halt leaving you wondering what to say next. There are plenty of guys out there that couldn’t pick up a signal with a satellite dish. And how can you flirt when you can’t smile, touch his arm, or bat your eyelashes at him?


Click Here to Watch Amy's how-to video to learn the secret 'Desire' text message that men are powerless to resist.

Teasing is a great way to create some tension in your texting. Seduction requires a bit of back and forth so being super direct isn’t always the best move. You want to keep the conversation going by keeping him on his toes about whether or not you’re into him. That’s why teasing can be a great tool in your arsenal.

For example: “Oh you’re a Toronto Maple Leafs fan? That’s why we could never date.”

This is a playful way to subconsciously introduce the idea of dating. But make sure it’s something that isn’t a negative. If he opens up to you about his parent’s divorce and you say “that’s why we could never date” you’re going to be staring at a blank screen.

This is a great copy and paste text that’s a little cheeky and will boost him up while also making you look confident.

“I think we’ll get along. I like a man with good taste and I can tell you have it.”

When he asks the obvious question: “how can you tell I have good taste?”

You send back, “Because you’re texting me”

This text works because it shows that you have a sense of humour, that you’re sure of yourself, and that you think he’s interested and you’re open to it without being too obvious about it.

Pick something you know he’s good at. Many men are competitive and have a game, skill, or hobby that they excel at. Figure out your guy’s interest and fill in the blank on the following text.

Challenging him in something he’s good at is playful because it makes him feel like a big shot. Just don’t pick something you think you can actually beat him at. Save that for the second date.

Here are a couple examples:

“Where do you see yourself in five beers?”
“Would you rather fight one horse sized duck or a hundred duck sized horses?”

If these questions seem silly, it’s because they are. They’re designed to make him giggle and give him something to respond to.

“What’s your favourite place to go when you’re feeling lost?”

This one works for the kind of guys who like self reflection. Artists, writers, and deep thinkers. This question requires the kind of guy who can be vulnerable so use with caution. But displaying the ability to be sensitive and open to exploring that side of things without judgment can be a real source of attraction for the right guy.

The trick with these texts is that they invite an unexpected answer and will fuel conversation going forward while also making you seem interesting and interested in what he has to say. That’s pretty powerful for a single text.

This one is less of a copy and paste text but it’s a powerful trigger that will get him interested in you without realizing it. Use his name in a text.

This works because it’s something we rarely do in conversation and especially in text. This means it will catch his eye. It also instantly makes the conversation more personal and focused.

This can turn an ordinary text on its head and give him a little burst of good feelings without quite knowing why.

Be careful not to overuse his name though or it will lose its power and make him feel like he’s talking to a used car salesman.

At the beginning of this video I promised you that I would tell you the times not to text a guy if you want him to ask you out. The answer is first thing in the morning and after 11 pm.

There you have it, five flirty texts that will get the conversation going, build his interest, and create the pleasing tension that will move things forward.

Click Here To Watch Amy's Video Tutorial on How to Make Men Obsess Over You Using Simple Texting Techniques.