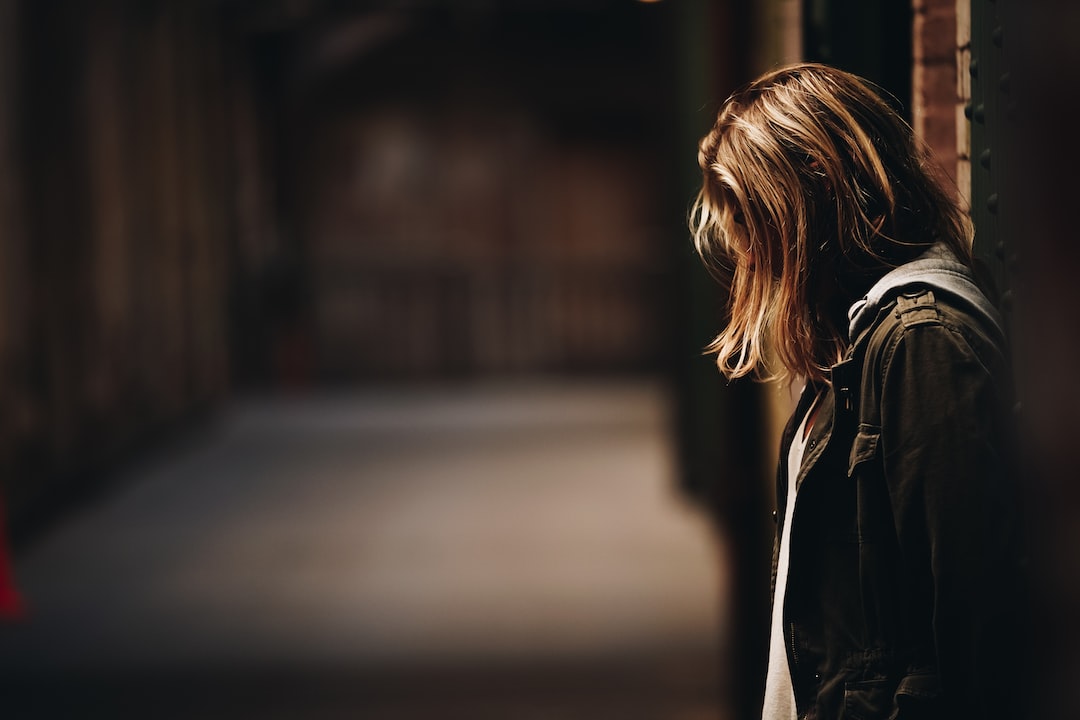 10 deadly break up mistakes to avoid

Men and women are constantly testing each other subconsciously to see if you’re a good choice for a long term mate. You’ll find you can prove yourself worthy by avoiding these 10 mistakes.

MISTAKE #1: Begging, Pleading, Being Too Needy

After a breakup people make the biggest mistake of begging their ex to take them back. I know it seems like the right thing to do right after a breakup but in fact, it is the worst thing you can do at this moment. Nobody wants to be with a needy person. Pleading and being needy is unattractive and is only going to push your ex further away from you. It will only make them think that their decision to break up with you was right.

MISTAKE #2: Trying To Persuade Your Ex To Come Back With Logic

You cannot argue or logically persuade your way back into a relationship. You can’t convince a person to like you, love you or want to be with you. Emotions don’t work that way.

The Doormat Syndrome in relationships is going out of your way, sacrificing your own happiness to please your partner. It means accepting everything that your partner wants you to do without having any demands of your own just to get back with them. If you find yourself saying things like, “Please stay, I will do anything for you” then you may be suffering from this syndrome.
Don’t do it because:
* It’s unattractive and your partner’s respect for you will be lost as nobody is attracted to someone who doesn’t have their own opinion, needs, or their hobbies.

MISTAKE #4: Showering Your Ex With Flowers And Gifts

Flowers and gifts are best used to say “Thank You” or “I Love You” but does nothing to help in a broken relationship. Basically, it tells your ex you don’t believe you’re good enough to be taken back on your own merits.

MISTAKE #5: Smothering them with affection

It is logical to assume that if your ex knows how much you care for them and love them, they’ll come running back. However, smothering your ex with affection right now is not romantic. Your strong feelings may in fact be the very thing that pushed your ex away to begin with.

MISTAKE #7: Giving Your Ex All Your Power

MISTAKE #8: The Looks And Money Trap

Looks and money are not the foundations of a lasting relationship, especially after you’ve been involved in a close relationship with the person. Some people make the mistake of saying… “I’ll lose 10 kgs and then they’ll want me back.”

MISTAKE #9: Freaking out when your Ex Starts Seeing Someone Else

After a breakup, you feel depressed, angry confused, shattered, and are really hurting. At this moment, if your ex starts seeing someone else, it just tears you apart. Rebound relationships happen after a break up, it’s very normal. But the good news is that they don’t last. Sometimes, they start seeing someone else just to rub in your face that they are moving on. In this situation, just be cool about it. Act indifferent to their new relationship and just concentrate on your own life (career, hobbies etc.).

MISTAKE #10: Not Getting HELP

After a painful breakup, it’s a hard time for anyone to know what to do but there is a right and a wrong way to try and win your ex back. It makes some people uncomfortable but if you take the time to learn some things about psychology and people’s basic needs and desires from a partner, you can regain control and pull your partner’s heart back in to yours.